Doyle Brunson is currently in London playing the WSOPE. He has made it to the top 25 and is trying to get a seat at the final table. With 93,000 chips Â he is in a good position to get it. During his break, Doyle decided to write a blog entry about his opinion of Phil Hellmuth and the WSOPE.

Doyle wrote, “Iâ€™ve always liked Phil Helmuth and have defended his tantrums because that is Phil being Phil, but these grand entrances he makes are

END_OF_DOCUMENT_TOKEN_TO_BE_REPLACED

As a new promotion PokerStars has decided to give away a brand new Porsche, it will actually be given away in a freeroll tournament.

END_OF_DOCUMENT_TOKEN_TO_BE_REPLACED

September 28, 2009 (CAP Newswire) — Video game consoles have become remarkably inexpensive recently, with gaming companies getting more competitive as the consumer electronics market weakens along with the general economy. But according to highly respected market research firm Ernst & Young’s U.K. branch, online gambling may be the one part of the gaming market that has a bright future.

END_OF_DOCUMENT_TOKEN_TO_BE_REPLACED

Though he was a Las Vegas impresario and master of publicity ploys,Â Bob Stupak never saw some of his grandest visions come true, such as constructing a giant King Kong on the side of a tower, or building a casino in the shape of the sinking Titanic. Expensive efforts to achieve political office also faltered.

END_OF_DOCUMENT_TOKEN_TO_BE_REPLACED

To be eligible for nomination to the Poker Hall of Fame a player must fulfill the following accomplishments:

Â This year the Poker Hall of Fame let the public vote for their favourite player to be inducted into the poker HoF. However, this resulted in a lot of inaccuracies in which the candidates chosen did not fulfill all requirements and it was more a popularity contest. So the Poker HoF official board members had tu cut down the list and eliminate players like Tom ‘durrrr’ Dwan.

END_OF_DOCUMENT_TOKEN_TO_BE_REPLACED 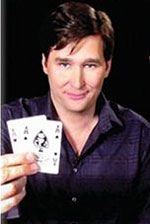 Yes, you read that correctly. Card Player Media president and November Niner Jeff Shulman has decided to prepare himself for the final table with a coach. None of the other players are doing it but he seems to want to be ahead of the rest.The coach Shulman has chosen

END_OF_DOCUMENT_TOKEN_TO_BE_REPLACED 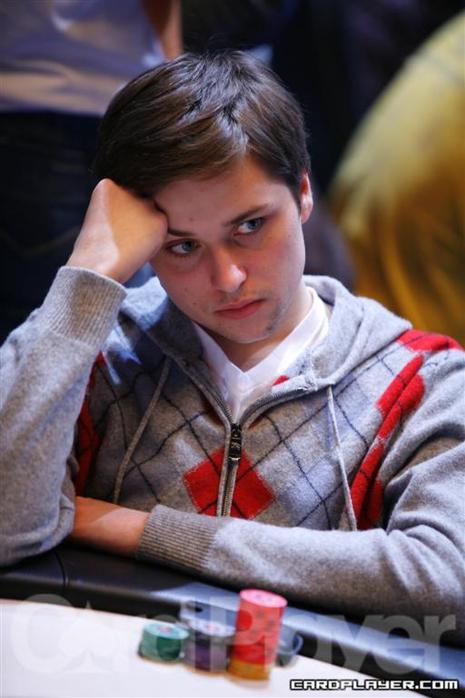 END_OF_DOCUMENT_TOKEN_TO_BE_REPLACED

During event 38 of this year’s World Championship of Online Poker (WCOOP) Bertrand ‘ElkY’ Grospellier took his second title in this series.Grospellier recorded his second win in just two days with his title at the $215 NL Hold’em.

This event attracted a field of 9,219 opponents and Grospellier outplayed them all.Â So far, the poker titan has cashed 5 times in the series and got 2 titles. It is no longer unusual to read ElkY’s name in the list of winners at every new event; this player has started to show his real value.

END_OF_DOCUMENT_TOKEN_TO_BE_REPLACED

At an interview with Poker News Daily, Marc Karam decided to talk about the Eurolinx scandal. Karam states that after his deep run at the EPT Monte Carlo in 2006 he was offered a sponsorship with the site which included 100% rakeback, entries to tournaments and a great affiliate deal.In 2008, Jo Remme, owner/manager of Eurolinx, borrowed $200k from Karam and in exchange promised that Eurolinx would pay for the launch of his new poker skin and all the plans were ready to get started when the site announced the shutting down and liquidation.

END_OF_DOCUMENT_TOKEN_TO_BE_REPLACED

ot extremely happy news for you all: mine, yours and everyone’s favourite TV poker show Â is slated to come back to GSNÂ in February 2010. The show producers have not made an official announcement yet but Barry Greenstein was in charge of letting the cat out of the bag.

I could not be more excited as before seasons 4 and 5 took forever to come out and there were rumours that it might not come back due toÂ bad performance with GSN’s female audience. Season 5 though, was extremely successful and it performed greatly, I blame Tom ‘durrrr’ Dwan’s agressive play style for the high ratings the show got and probably due to that it is now back for season 6.