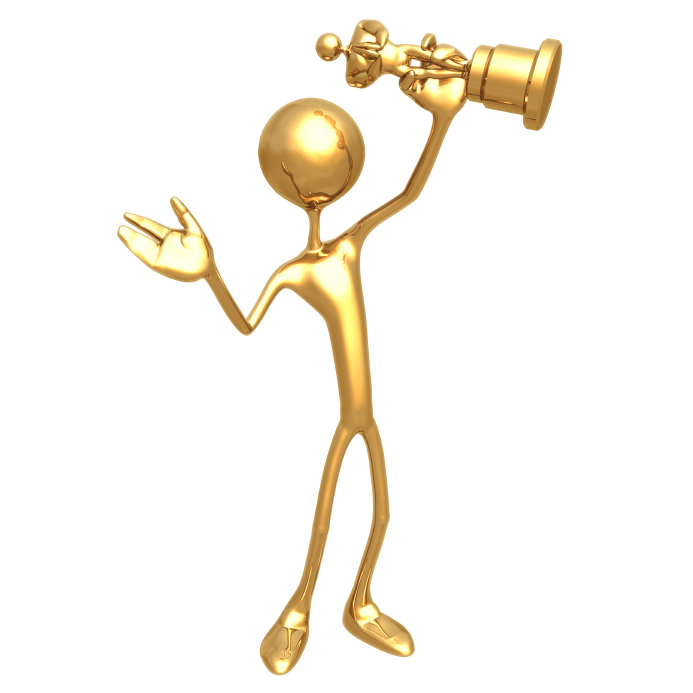 Just like every year, iGaming Business (iGB) will be running their prestigious Affiliate Awards in 2011. iGB Affiliate is a sister company to iGaming Business, a well-known company in the online gaming industry.

iGB provides information, insight and analysis for the affiliate market through events and their very popular magazine. Every year iGB has hosted the Affiliate Awards in order to recognize the most accomplished affiliates in the community.

The event is usually a black tie gala in London which happens at the same time as the London Affiliate Conference and it is sponsored by Casino Affiliate Programs (CAP). In 2011 the event will take place on January 27 and there will be only 14 awards to be won, which is a reduction from the 23 they used to have.